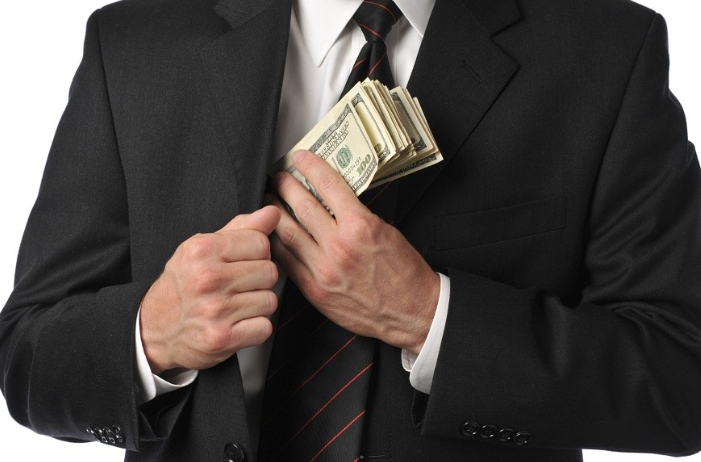 Having specialised in commercial crime insurance (a wider, modernized version of Fidelity Guarantee) for over 20 years, I’ve certainly come across some weird and wonderful claims. And just when I think I’ve seen it all, along comes another strange situation to add to my collection.

Criminals seem to have a never-ending supply of imaginative, cunning and daring schemes and always seem to be one step ahead. As we close one gap, they seem to find another, and no matter how good a company’s risk management may be, they can never fully remove the risk of becoming yet another victim.

As underwriters, we like to think that we know what risks are inherent to certain industries, and how to protect against such risks. But it doesn’t always work out that way…

Like the pharmaceutical warehousing company which had brilliant systems and controls surrounding the high-risk drugs they were storing but were defrauded out of R1.5m by an employee stealing paper.

Or the mining company who also lost R1.5m when the CEO’s Personal Assistant was manipulating their store of promotional items, such as caps and shirts etc.

We insurers also get caught out from time to time.

Having paid claims, we always instruct our investigators to track down the crooks and ensure they are prosecuted where possible. Sometimes we do deals with said crooks where they co-operate with us in recovering their ill-gotten gains in return for receiving more lenient sentences when they end up in court.

One such character was particularly co-operative and, having plead guilty to his crimes, he received a non-custodial sentence and was dutifully depositing an agreed amount in our bank account every month. Until we were notified of a claim by an unrelated client and, you guessed it, he was stealing from them to pay us back! Suffice to say, he is now a guest in one of our government’s fine institutions.

And that brings me to another of our frustrations. It seems that we South Africans are a really trusting bunch, so much so that we are quite happy to employ complete strangers in positions of trust within our companies without conducting even the most rudimentary of checks on who these people may be.

We will employ a Financial Manager at a salary of, say, R1m but we will not spend a few meagre Rands to check who this person is, and what he’s been up to in the past. In fact, companies still won’t conduct the check even though their helpful insurer offers to pay for the screening service, such as we do

The people who conduct the screening for us provide us with stats from time to time and, as you will see below, they are quite sobering:

One of our current claims illustrates this point nicely. Our client appointed a guard to man their main gate and ensure that staff were unable to carry stolen stock off the premises. The Insured did not conduct any checks at all on this person, not even obtaining a reference from his previous employers, despite the fact that this character sports a number of prison tattoos prominently on his person. Suffice to say, our man at the gate has been implicated in losses totalling many millions of Rand and it turns out that he is the proud recipient of seven, yes seven, criminal convictions (and counting) including armed robbery, assault, sexual assault, theft etc. etc.

Yet, despite all this, it appears that most small businesses (95% at last count) do not buy FG or commercial crime insurance even though one would think they are the guys who can least afford to absorb losses of this nature.

It sure is a funny old business….

This article was written for and published in FAnews