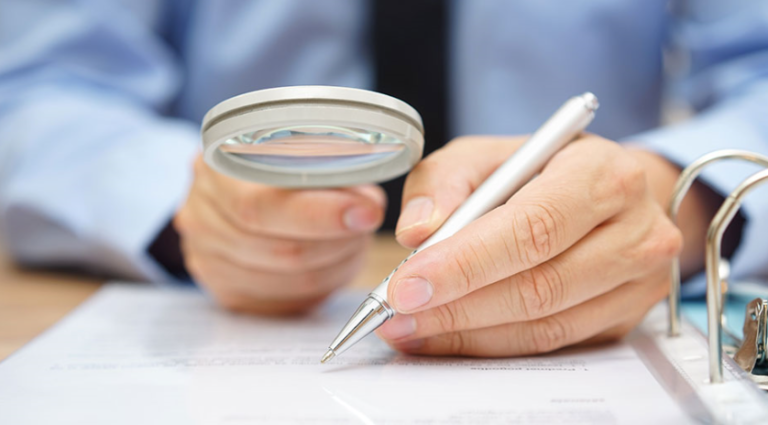 A recent spate of losses involving employees colluding with suppliers to defraud their employers has brought this, often-misunderstood, element of commercial crime policies to the fore.

For those of us who specialize in this narrow niche, we are familiar with the line which is drawn between direct and consequential losses and can forget that this concept can be very confusing for those who do not have much experience with the sometimes strange world of commercial crime insurance.

The confusion probably begins with the fact that, in cases such as these, it is irrelevant whether employees may have acted dishonestly, and may have benefited financially from their actions. It is also irrelevant whether the Insured incurred a financial loss as a result of their employee’s actions.

Basically, commercial crime policies have to define where the lines are drawn as to which losses are covered, and which are not and, in this case, consequential or indirect losses are specifically excluded, irrespective of how they may have occurred.

Examples of consequential losses which would be excluded are as follows:

So, with regard to the common issue of supplier collusion mentioned above, the Insured may pay more for goods and services as a result of a dishonest employee’s actions, and thus incur financial loss as a result of reduced profits, but such losses are considered to be indirect, or consequential, and thus are not covered by the policy.

Just to confuse the matter more, some clients lodge claims with us where they have paid more for items than they should have, due to dishonest actions by an employee in collusion with a supplier, but it then turns out that they actually made more money from the transactions because they applied their usual mark-up to the inflated prices, thus inflating their profits…